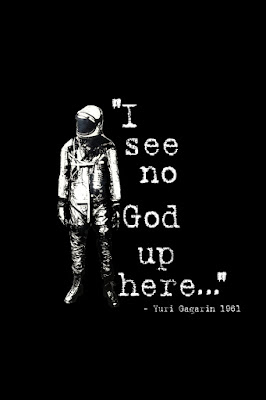 Metaphysical naturalists may be inclined to suggest that they cannot be accused of question-begging in endorsing methodological naturalism, since this methodology is simply a logical extension of their metaphysical views. If one has good reason to believe there exist no nonnatural entities, then one can hardly be faulted for adopting a methodology which refuses to countenance nonnatural causes.

What this suggestion ignores is that metaphysical naturalists typically assert the truth of naturalism on the basis of Ockham's Razor. Very few naturalists are willing to argue that it can be demonstrated that the existence of nonnatural entities is logically impossible. Rather, they assert that there is insufficient evidence for the existence of such entities and that one should, therefore, refuse to posit them.