Why it Is Reasonable and Scientific to Consider the Soul

A 2008 article in the magazine New Scientist by Amanda Gefter criticized several Christian philosophers for rejecting a purely physicalist account of consciousness. However, Dr. Angus Menuge provides a compelling rebuttal as to why it is both reasonable and scientific to consider a human being as one who is made up of both a body and a soul: 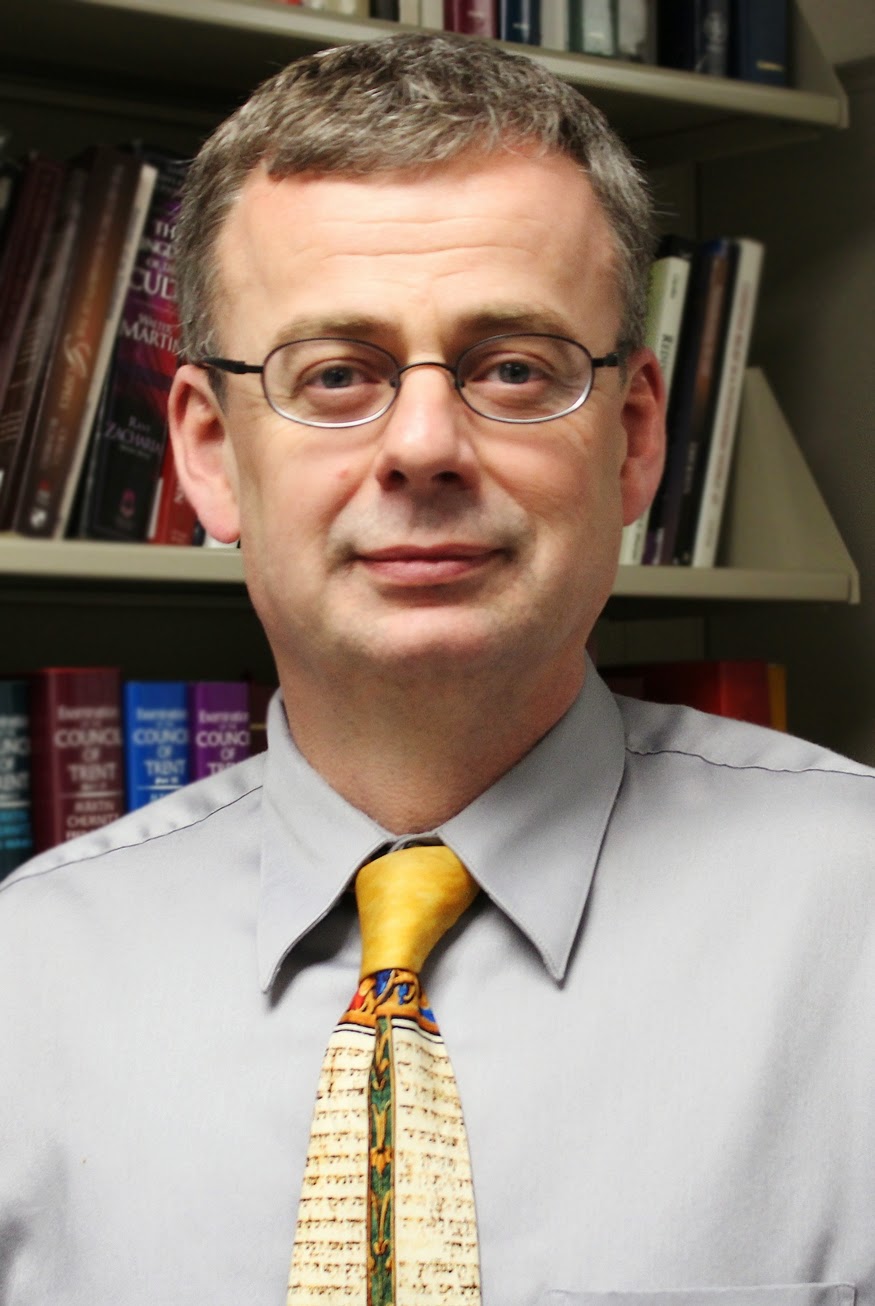 At any given time, scientists should infer the best current explanation of the available
evidence, and right now, the best evidence from both neuroscience and rigorous philosophical analysis is that consciousness is not reducible to the physical. Churchland’s refusal to draw this inference is based not on evidence, but on what Karl Popper called "promissory materialism," a reliance on the mere speculative possibility of a materialistic explanation. Since this attitude can be maintained indefinitely, it means that even if a non-materialist account is correct (and supported by overwhelming evidence), that inconvenient truth can always be ignored. Surely the project of science should be one of following the evidence wherever it leads, not of protecting a preconceived materialist philosophy. Isn’t it that philosophy—the one that constantly changes its shape to avoid engagement with troublesome evidence, either ignoring the data or simply declaring it materialistic—that most resembles a virus?