The Resurrection is Central to the History of Jesus 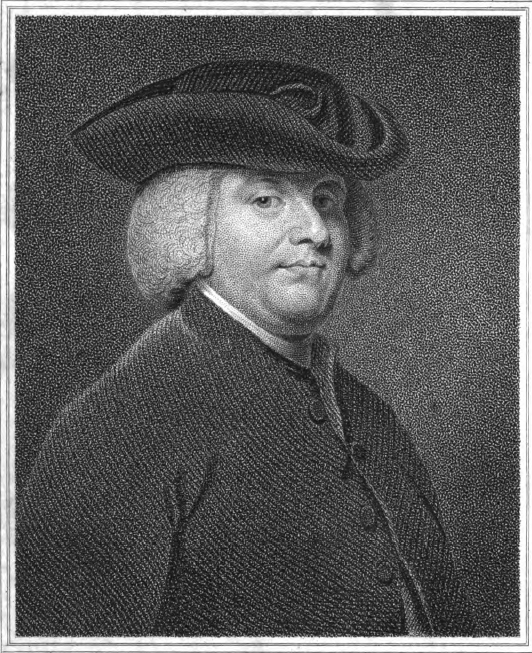 While some people hold that Jesus the Messiah is simply a mythical character, a much greater majority of people believe that there really was a man named Jesus of Nazareth who lived in first century Palestine. They hold that the resurrection of Jesus is simply a later addition to the life of a wise teacher who created a compelling moral code for others to follow. However, William Paley (of  the argument of design of the eye fame) shows one reason why such an idea is ridiculous in its face.


The history of the resurrection of Christ is a part of the evidence of Christianity: but I do not know whether the proper strength of this passage of the Christian history, or wherein its peculiar value, as a head of evidence, consists, be generally understood. It is not that, as a miracle, the resurrection ought to be accounted a more decisive proof of supernatural agency than other miracles are; it is not that as it stands in the Gospels, it is better attested than some others; it is not, for either of these reasons, that more weight belongs to it than to other miracles, but for the following, viz. That it is completely certain that the apostles of Christ, and the first teachers of Christianity, asserted the fact. And this would have been certain, if the four Gospels had been lost, or never written. Every piece of Scripture recognizes the resurrection. Every epistle of every apostle, every author contemporary with the apostles, of the age immediately succeeding the apostles, every writing from that age to the present, genuine or spurious, on the side of Christianity or against it, concur in representing the resurrection of Christ as an article of his history, received without doubt or disagreement by all who called themselves Christians, as alleged from the beginning by the propagators of the institution, and alleged as the center of their testimony. Nothing I apprehend which a man does not himself see or hear can be more certain to him than this point. (Emphasis added.)

William Paley, quoted in A New Edition of Archdeacon Paley's View Of The Evidences Of Christianity Comprising The Text Of Paley, Verbatim. Cambridge: W. Metcalfe, 1831. 339-340.e-book available at https://play.google.com/store/books/details?id=Dx1eAAAAcAAJ&rdid=book-Dx1eAAAAcAAJ&rdot=1