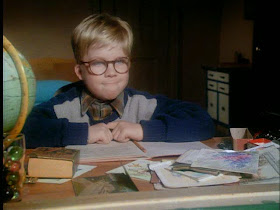 
Image from A Christmas Story © 1983 Warner Bros. Movies. Used in accordance with fair use.
Lenny Esposito at 12:40 PM