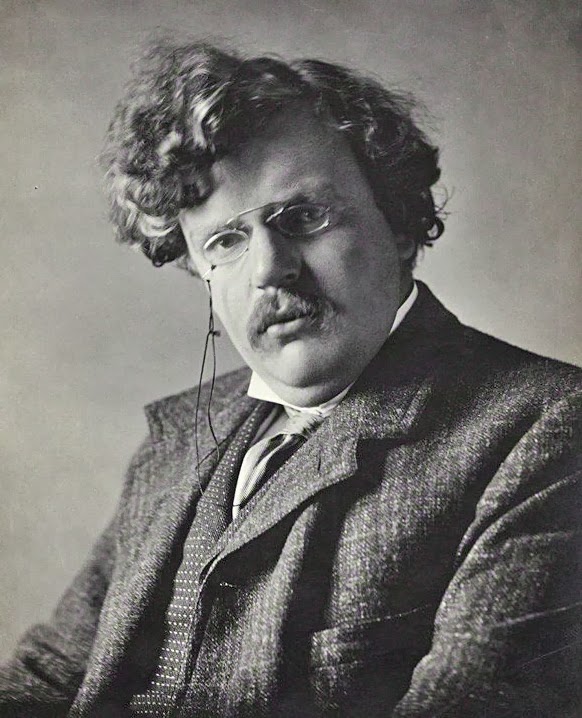 The fact that the man or woman who holds to faith in Christ can truly be considered reasonable is made even more clearly with the release of the book True Reason: Confronting the Irrationality of the New Atheists. I was fortunate enough to have contributed to this volume and I highly recommend it to anyone looking for ways to demonstrate how Christianity is intellectually as well as spiritually satisfying.
Lenny Esposito at 12:33 PM