Another (Not Too) Serious Christian History Quiz

Given the historic significance of October 31 in both the Roman Catholic and Protestant traditions, last year I published the first (Not Too) Serious Christian History Quiz.  It was meant to be an entertaining yet instructive way to help Christians learn more about their history—something that's vastly under-appreciated in the church these days. It was a big success, so I thought I would write another one this year. 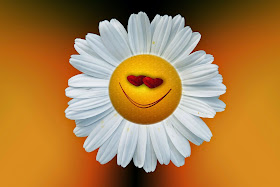 Check out the questions below and see how many people, places and events you recognize. Look up some that you don't. You'll be the better for it!