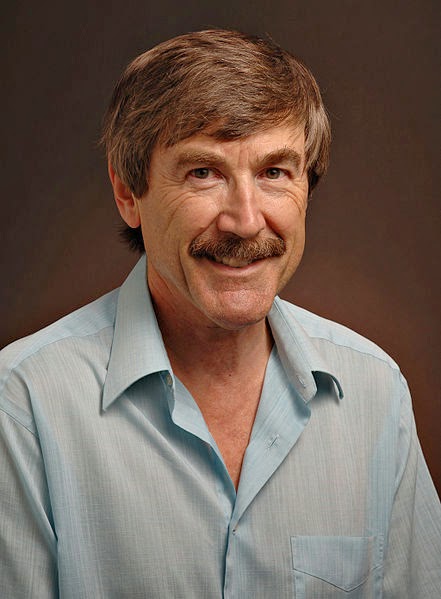 Read his whole article here. For more on science versus scientism, see my series of articles here.
Lenny Esposito at 12:34 PM